Alok Pandey Gopal songs and compositions are striking the right chord in the hearts of audiences and catching people’s attention.

Music industry has introduced massive versions of music in past few decades. The youth has played vital role in bringing up the music forms like DJ, rap, hip-hop and many more. But our folk and classical is the music, which our young audience is missing to hear. The beat, rhythm and singing are purely presented in folk and classical music. Which definitely pours peace in the listeners heart and mind. Alok Pandey Gopal is one such young singer and composer who is catering an amazing music with a melodious voice in semi-classical and folk music. The young singer has created a lot of buzz with his music art.

Music is an art and artist like Alok has worked tremendously hard to create a music art and a voice that pours bliss in the audience’s life. Grew-up with the only one strong desire is to be music artist and a singer. He started gaining music training from his parents. He used to practice for long hours at a tender age and started learning classical music from his teacher and father. The artist gains immense knowledge and experience of music. He took participation in folk music competition “Maati Ke Laal” conducted by the Indian Government, Doordarshan, Kisan Channel, twenty-eight states and folk stars, in which Alok engross the audiences with his performance and unique voice texture. His experience, expertise and knowledge made him the winner of the competition. Now Alok is popularly known for his folk music and strong singing talent with competent performance.

His songs and albums are going viral on the platform like – YouTube, Apple Music, Gaana, JioSaavn, Hungams and many more. Which has increased his fan-following on social domain. Along with that he is one the famous Bhojpuri singer, his songs like – Laai Ke Gavanwa Saiyan, Chand Jaisan Roopwa, Kaahe Humein Sataavelu, Kripa Karo He Maa, and many more songs and albums. These all songs are major hit with millions of listeners. Alok is growing consistently with his skilled and creative music craft.

The singer is coming up with many more music art with his soulful voice. Stay tune! 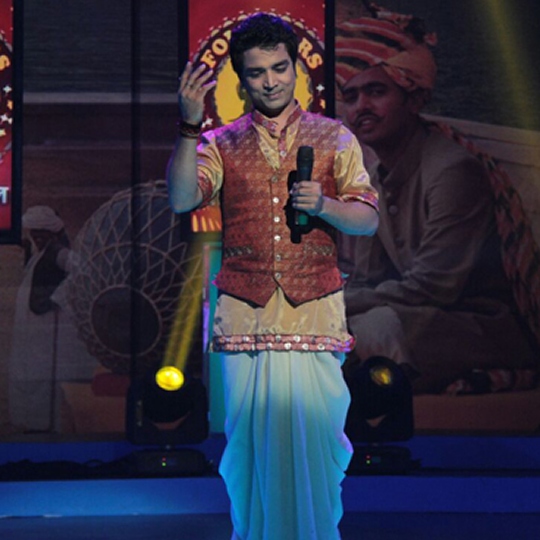 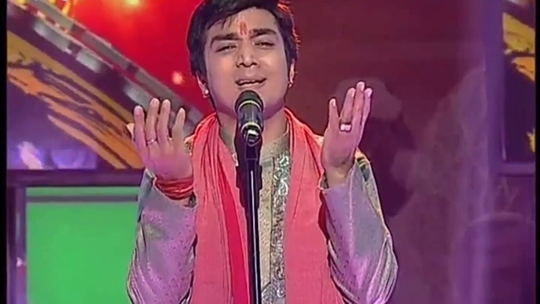 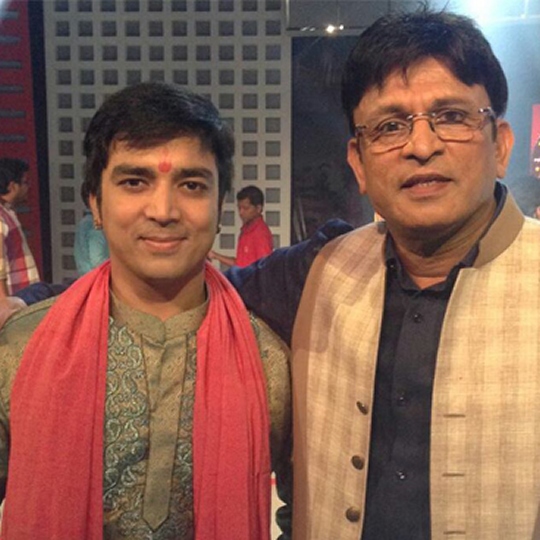 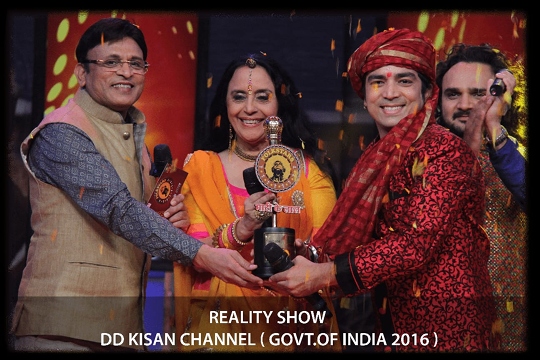 Carving a special place and niche for himself in the music industry is an ace music professional Alok Pandey Gopal.